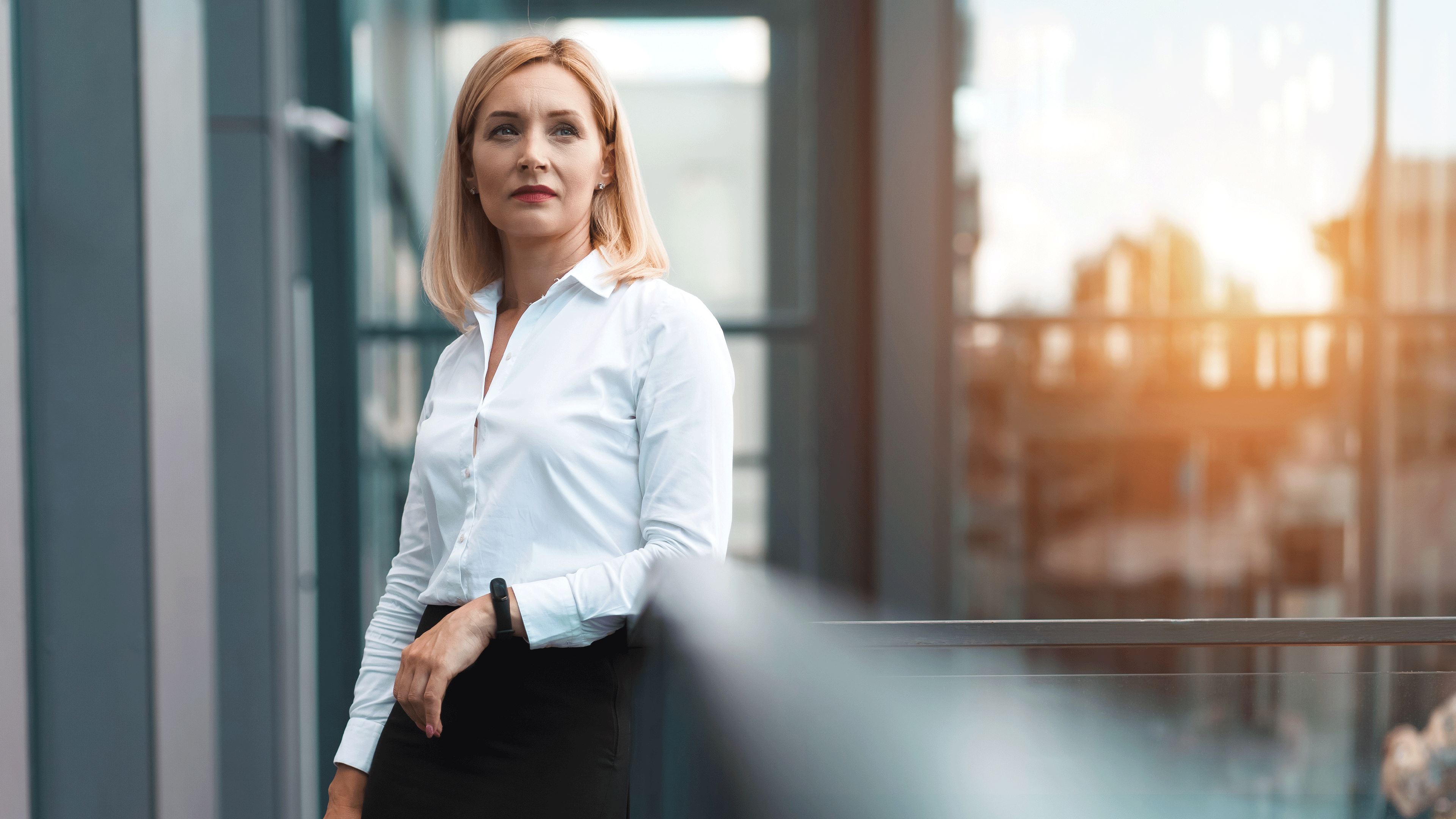 Why is it taboo to speak about women who bully? It is difficult to talk about because it seems to leave women in an impossible position. Women have fought to have a seat at the table and to admonish them for behaving “like men” or displaying more covert forms of attack on others, especially on other women, is attacking the cause of women. For some the price of a corporate career is losing yourself at work to a highly masculine culture or honing your survival skills to employ covert tactics to get your way, or to simply fall back into the mushy waters of gender stereotypes, may simply be too high. After all, women are supposed to be supporting each other and to say otherwise is to make it even more difficult to break through the glass ceiling and simply puts them squarely into the hands of oppressive forces.

Studies reveal that highly aggressive and competitive workplaces where workers are expected to compete relentlessly can invite a range of problematic behaviours including bullying, sabotage, cheating and institutional bias. A question that arises in my focus groups and coaching sessions is: are women really any different to men when they display toxic behaviour in the workplace?

Large studies by Pew and Gallup as well as several academic studies show that when women have a preference as to the gender of their boss and colleagues, the preference is largely for men (cited in Khazan, 2017). When it comes to women’s relationships in the workplace it is not all lean-in and cuddly mentorships. Women not only know how to bully “like men” but they can bully very differently to men – so differently, the behaviours often go unnoticed, can be masked by “niceness” and are lethal to their target.

Studies show that women in power do tend to behave like men in positions of power especially when being tough is considered a form of protection or an attribute desirous of leadership in a competitive environment (Ellemers, 2021).  Korn Ferry reports that 25% of women hold C-suite positions, making competition to get there fierce (cited in Kurter, 2020). For this reason, studies show that some women are so determined to demonstrate they are superior to other women, they leverage their masculine traits, become more ruthless, more territorial, more toxic.

According to psychologist Joyce Berenson, women are biologically hardwired to compete for resources for themselves, for their children and for survival (cited in Khazan, 2017). They do this by utilising their relational skills. Translated into the corporate setting, they are more likely to form coalitions to achieve their aims and undermine competitors, hence the emphasis placed on friendships as a power base from which to exclude others. They are also more prone to showing they are different to other women, particularly if they wish to ascend.

What is emerging is a profile of bullying by women in the workplace that is first noticed in the playground: the observation that little boys are more likely to have direct conflicts and fight physically and little girls are more likely to be indirect and use relational skills to exclude or undermine others.

Before kindergarten, girls start practicing relational aggression. These skills are honed during their teenage years with Queen Bee syndrome. Rather than bullying people they hardly know, female bullies get to know their targets well and then go after their vulnerabilities. The female bully is hard to catch in action and difficult to punish. The behaviour is covert. There is no bloody nose or loud shouting and bluster. The female bully has a habit of quietly backstabbing, sabotaging and social excluding others. While male bullies appear to lash out due to lack of empathy, female bullies possess ample empathy enough to know exactly how to harm a perceived threat.

While undoubtedly, biological drives shape behaviour in many ways, other studies show that women who display overt and covert bullying and a reluctance to support other women are simply reacting to a discriminatory work environment (Ellemers, 2021). Women who are constantly evaluated using gendered stereotypes (too emotional, too soft, too chummy) in the workplace rather than in terms of individual merits and achievements are more likely to seek to demonstrate in whatever way they can that they are tougher than the tough. If that means excluding other women or distancing themselves from supportive roles or undermining the visibility of potential rivals, they will act accordingly to advance their careers.

More women in positions of power may contribute to breaking the glass ceiling. The research certainly supports the finding that more women in a company can attract greater revenue, profit and innovation. It is well known that women possess a broad range of skills that may benefit companies (they can be better mangers, for example). But this is only part of the story and misses the point. Most of all we are looking for a different sort of leader whether they are a man or woman. We are looking for supportive and strong leaders, determined and courageous leaders, disciplined and empathic leaders. We are looking for leaders who can display breadth and flexibility in how they relate to others, who show both strong performance and relational skills to get a job done and look after their people.

Facing our own shadow selves is one way through to the reality of any given situation. We can start by acknowledging the inherent contradictions in our own behaviour in the workplace. If we put aside the rhetoric of victim and persecutor, we begin to see how our own behaviours leave much to be desired when faced with a difficult conversation or a sense of discrimination in the workplace. It is not easy to see how we play into systemic bias and discrimination, but we do. All of us carry unconscious bias. This is worth talking about because it is hard to talk about. Hard conversations are worth having. Let’s start anew today.

Kurter, H.L. (2020). Women Bullied at Work: Here’s why your female boss does not support you.  Cited in http://www.forbes.com

Sepler, F. (2021). The Bullying we don’t talk about.  Ta’amod Stand Up! Jewish Foundation of New York Women.  Cited in: https://ta’amod.org/the-bullying-we-dont-talk-about-women-bullying-women-in-the-academy/ 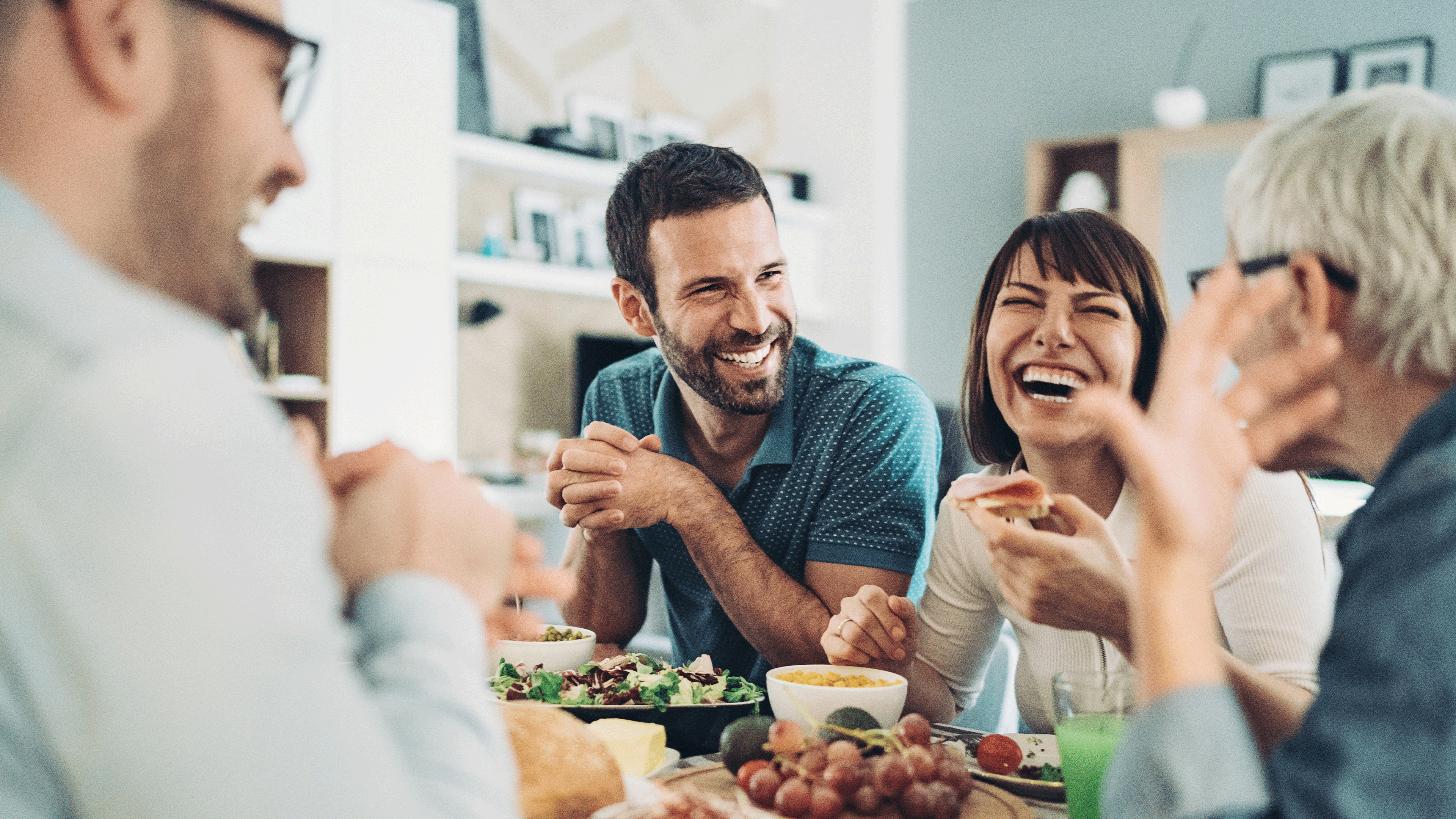 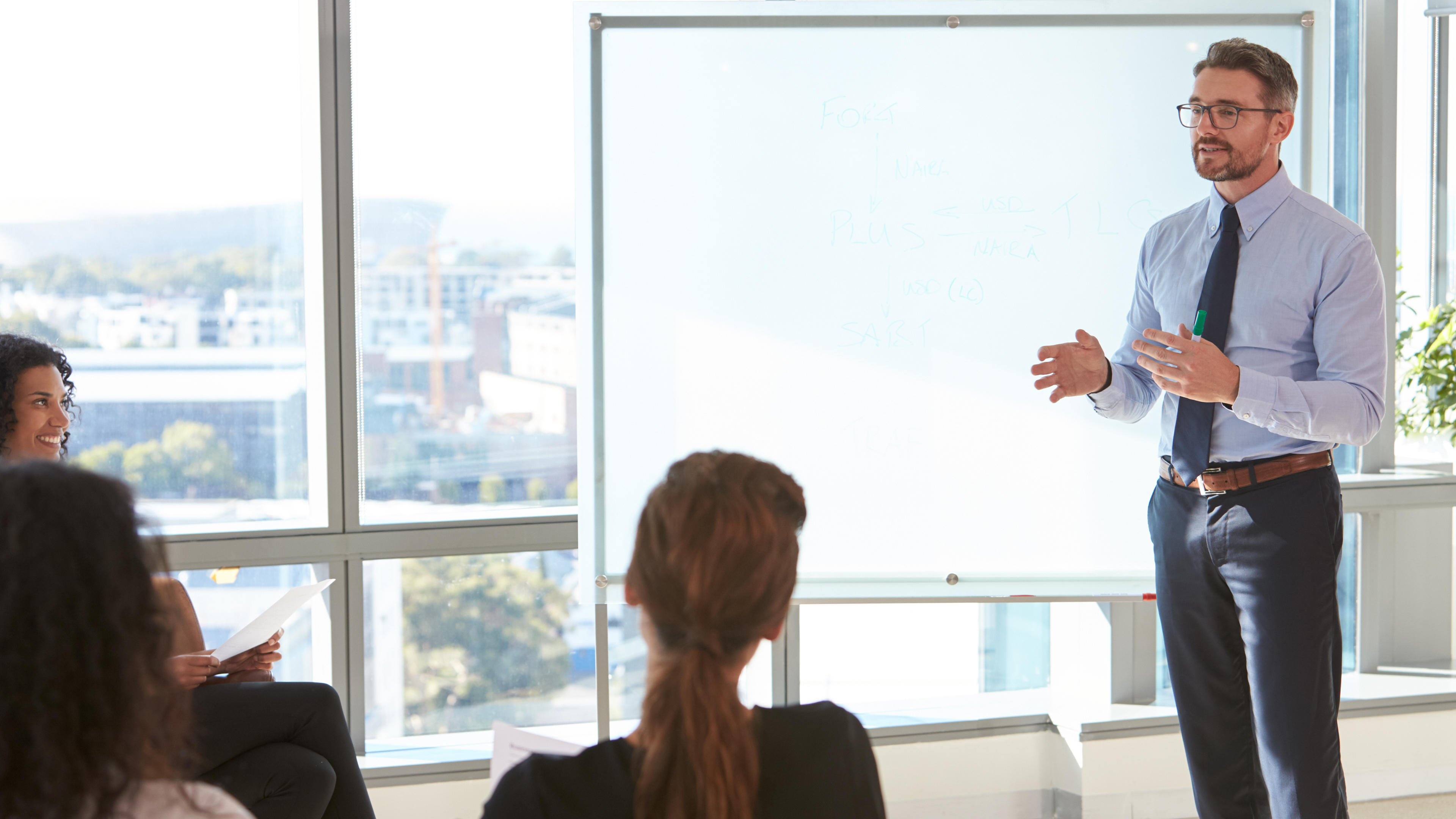 Finding the Job You Love

Ready to Be the ‘Leader of Your Life’?
Subscribe to Our Monthly Enews.

StartAnew Executive and Life Coaching supports people and organisations to reinvent and transform themselves by exploring who they are and where they want to go, drawing on the past, present and future.